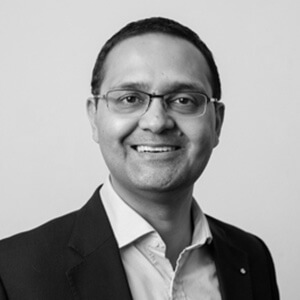 He is on the Advisory board of fn Mathlogic, a Data Sciences, AI, ML, Deep Learning – Consulting, training and solutions company run by top data scientists in India.

He is Engineer by degree (Allahabad, India), an MBA in Strategy & Finance, (Imperial College, London) and Masters of Law in Corporate Finance Law (LLM, University of Westminster, London).

He ran his own consulting firm(s) while based in London and regularly helps entrepreneurs at early stages of growth.

He is also the author of various books (fiction, philosophical bend), with the flagship book of ‘The Boy from Allahabad’. 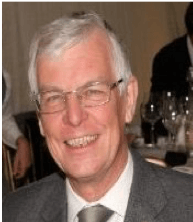 In 1995, Barry accepted an invitation to join Virgin Atlantic Airways as Director of External Affairs and Route Development. During his time at Virgin Barry was wholly or partly responsible for political lobbying, licensing, economic regulation, airport and air traffic control access and pricing, government bilateral and multilateral negotiations, competition policy and consumer and environmental issues, as well as making a significant contribution to route development, longer-term strategic policy and security.

He represented Virgin Atlantic on various industry and government bodies and committees, including being a member (and for two years Chairman) of IATA’s Industry Affairs Committee. Barry played a leading role in establishing Virgin Atlantic as an airline admired throughout the industry and recognised as a major industry player throughout the world, working closely with the airline’s majority owner, Sir Richard Branson.

He was responsible for presenting licensing applications before the UK CAA, the US Department of Transportation and elsewhere and competition cases before the appropriate authorities in the European Union, the UK, the US and Australia.

In the UK’s 2016 New Year’s Honours List, Barry was made a Commander of the Order of the British Empire (CBE) for services to aviation and charity. 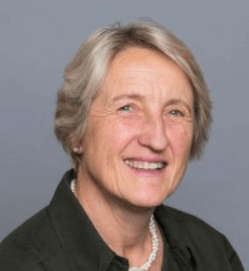 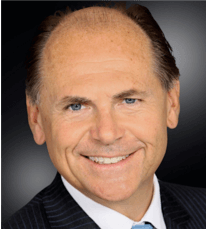 Member of Austrian Institute for Transport and Logistics Management.

He is Chairman of the Supervisory Board Flughafen Klagenfurt.

Peter is a lecturer on Airline Management at Vienna University of Economics and Business.

He is Senior Client Partner at Korn Ferry. 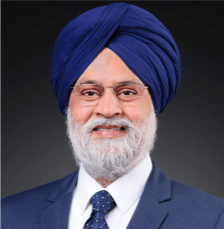 B.Sc Hons (Maths). Pioneer of flights to the proposed destinations. Satnam successfully set up the Monarch Airlines & FlyJet airlines Charter flights to the destinations. Due to his experience of operating the charter flights, he has first-hand experience of the needs and wishes of the passengers. He worked in this market at all levels including sales, distribution and operations for almost 20 years.

Satnam has very good network of contacts and credentials with the regulatory authorities and various aviation bodies.

Satnam knows and has a very close relationship with a network of travel agents specialising in this ethnic market. This market is price sensitive and the fares levels are dependent on days of festivals at the destination, school holidays in UK which are essential in planning a profitable venture on the proposed route.